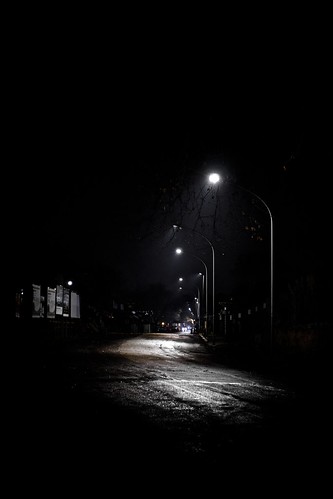 Since last June we live on via Portuense, the classic large and busy city road. But we live in Rome. Which means that the road we live on is a little less than two thousand years old. Nice, huh?
OK, this doesn’t apply to every single street in the city, but it really does with via Portuense. More or less forty years after the birth of Jesus Christ, the Roman emperor Claudio decided to create a new commercial harbor in the area that is now known as Fiumicino (where the airport Leonardo da Vinci is currently located). The city needed a new harbor because the old one, Ostia, had serious issues with sand, so the large vessels which used to bring stuff from all around the world to the capital couldn’t get in.
The funny thing is that Claudio wanted to have the harbor in a location against the opinion of all the experts, and, as usually happens, the experts were right. So the emperor Traiano had to build a new harbor just forty years after because Claudio’s got full of sand. This latter one was huge: an hexagonal basin of 358 meters for each side, with walls and moorings built in stone, large enough to host more than two hundred ships, and with a dedicated canal cut to connect it with Claudio’s harbor and with the river Tiber. Its inauguration was even celebrated with the mintage of special coins!
OK, here it comes via Portuense…
The new harbor became immediately widely used and of critical importance, so a new, large and direct road was built to connect it with the city. This road of the harbor was named… the road of the harbor: portuensis in Latin means exactly this. It didn’t get inside the city, but stopped at its wall, where a new gate was built: Porta Portuensis, changed in the seventeenth century, during the renovation of the whole city walls by Urbano VII, into Porta Portese.
So, this street has been large and busy since long time ago, always dedicated to commerce. It was born when Rome was the center of the Western world, and it’s now relegated to, well, the flea market. An axiom we could probably (and sadly) extend to the whole city and, to a certain extent, to the whole Italian country.