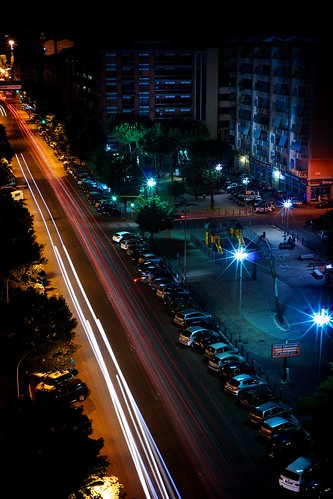 You can’t hear them honking like crazies, but I swear that those cars down there are making a hell of noise. Italy’s football team managed afterwards to succeed the first round and will go to the quarterfinal of the European Cup. They just beat Ireland and qualified together with Spain, who defeated Croatia.
We’ll play the next round against one between England, France and Ukraine. Tomorrow we’ll know who’s going to be our next opponent.
Forza Azzurri!