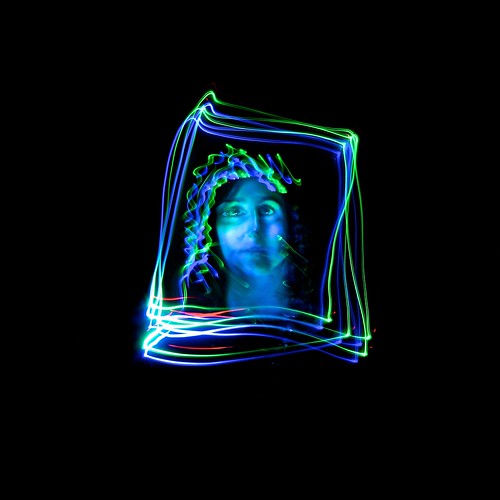 Pretty intense day, today, It ended up around ten in the evening with the daily shot still to be performed. Luckily I have this list of ideas I wrote down last summer, during the three weeks I spent doing mostly nothing on the beach. It is some really precious list in days like this one…
Some (most) of the ideas regard light-painting. If you are not familiar with this technique, it basically requires long exposure in a dark environment in which colored lights are used during the shot to draw, or “paint”, figures on the air. The lights trajectories are registered on the sensor (or film) and (supposedly) form the the “light-painted” picture. The light-painter can also direct the lights on the real elements in the environment, making them “appear” out of the dark, till completely re-engineering the lightning of a landscape.
So, in this list of ideas there are lots of light-painting diagrams. For some reason, while on the beach, I went crazy with light painting. I can’t say why, I never did any of that before and I don’t even particularly like most of the uses of this technique in photography. But, hey, I did have several ideas, and when I was back from summer holidays I even bought some basic lights to start playing with. But that is where the light-painting fever went to an halt. I put the lights in a drawer and basically forgot they existed.
Until tonight, when I went back on the list, I found the lights, and I performed my first “act” as a light-painter. The psychedelic framed portrait of my ghostly wife.