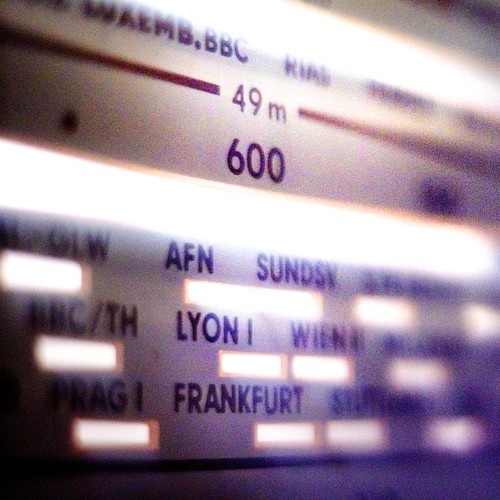 When Claudia and I firstly moved in together, we did it without any salary but with a lot of free time. I was still studying engineering, and she was doing a specialization year in marketing and PR. I had a total budget of two thousands euros to furbish the house, which we spent almost completely for a bed, a mattress, a fridge, a washing machine, a microwave oven, and paints to renew the walls.
Once the money was over, we started looking at anything that our parents were no longer using. We spent many days scouting garages, basements, and warehouses, looking for anything which could have fit our nest. We collected, cleaned, and repainted a lot of stuff coming from our families’ past, from when we were kids (the eighties), from when our parents met (the seventies), from when our parents were teenagers (the sixties), or even kids (the fifties). After (more than) a few weeks of work, we were living in one of the nicest flats I had ever seen, colorful, soulful and cosy. That was our home till we eventually got married and moved to the Netherlands. It now seems so long ago…
Anyway, one of the coolest pieces of furniture we found while scavenging our forgotten family properties was this old Grunding Senderwahl tuner and turntable, from somewhere between the fifties and the sixties. The thing was still working, however radio frequencies must had changed quite a bit in the last tens of years, because it didn’t really tune in any radio, but a few East-European ones. Even if technically useless, the thing was such a beauty that it is one of the very few things from the old place that made it to our new home. I especially like the tuning lights which show the frequencies and the bands that (were used to) transmit from different European metropolis. It is so Old Continent!