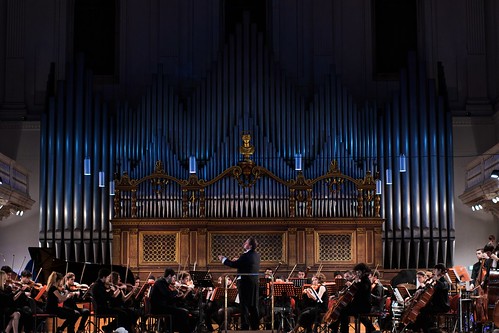 Tomorrow could be the first day of the rest of my life. Things have happened, in particular things have been said, from which there’s no return. The way I felt immediately after (and still now) was beautiful and terrifying, the kind of feeling I had as a kid whenever I took that final leap and jumped into the void, waiting for the impact with the water, the chill, the rumble, and the inevitable immersion in the sea at summer. Those frightening moments were the sole reason why I would climb the slippery rocks over and over, and that is the feeling I have right now, I’m having fun and I’m terrified, I’m waiting for the impact to know if I did things right or not…
The rest of the day was pretty busy, I woke up very early to work on an important document for a research project, than I moved to the office to work on a few extra documents, after lunch I drove to the University to attend the presentation of the activities of my PhD student, and eventually returned home just to get immediately out again and bring the whole family to this concert at the Academy of music of Rome, the Conservatorio Santa Cecilia.
The reason why we got there is that my cousin organized for the 50th birthday of her husband an event at the place. She asked everyone not to spend money on presents for the guy, but to donate them to the Conservatorio. With the economic crisis the government had the brilliant idea to cut the funds for the music academies, putting most of them on the edge of bankruptcy. It is really sad, especially if you think that some of these academies are more than five hundred years old, really our cultural roots. Ennio Moricone studied here.
The whole event was very nice, in return to the donations the academy organized a concert with all its young students playing for the “party”. Unfortunately, classical music concerts aren’t exactly baby-friendly, and we soon had to leave because of Agata.
For how busy the day could have been, THE feeling never left, I’m still falling in the void, I’m still proud of myself for having had the bravery to jump, but I’m still waiting for the impact to know how good the idea has been in the first place.