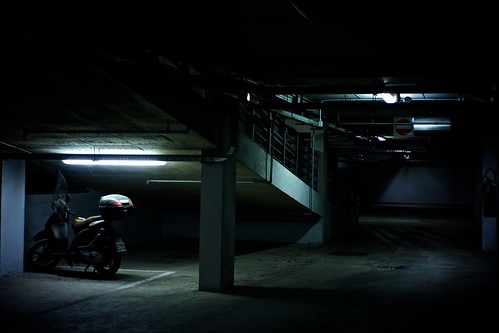 I’m officially back to work. And what’s better than a two days full-time workshop on peripheral intraneural interfaces with the international partners of the European project TIME to start working again? My energies got completely drained already!
So, should you be interested in what I’m talking about, the TIME project  focuses on the use of peripheral intra-fascicular electrical stimulation to induce tactile and proprioceptive sensations on the “missing hand” of amputees to treat the “phantom limb” syndrome. If you are not familiar with any of the things I just listed, here there are a few more info:
1) Phantom limb pain affects most of hand amputees. Basically, amputees tend to suffer pain from the missing hand. It’s clearly very hard to treat, since the hand isn’t there anymore. The syndrome is thought to be caused by pathological (bad) transformation of the part of the brain devoted to the (missing) hand sensation. Since the hand isn’t there and, hence, isn’t sending signals to the brain anymore, that area of the brain can start behaving crazily, “telling” the amputee that the hand is in pain.
2) Peripheral intra-fascicular electrodes are very small electrodes (micro-electrodes) which get inserted into the nerve which was previously connecting the brain with the (missing) hand. To be more precise, they get inserted into the fascicles, which are very small groups of axons (the “cables” of neurons). The electrodes have many “channels”, so they can stimulate different groups of axons, which target different part of the brain area devoted to the (missing) hand sensations. So, different channels can produce different sensations.
3) By producing again sensations from the (missing) hand by electrical stimulation of the peripheral nerves, good cortical plasticity can be elicited. That is, the part of the brain devoted to the (missing) hand sensations can go back into “normality” and stop decoding for (non existent) pain on the (missing) hand.
We are very close to the experimental phase of the project, which should start by the end of January. These projects have many questions to answer in a very short experimental phase (the subject will have the electrodes implanted for 29 days), so there’s never time for “improvisation”. Hence, everything has to planned and agreed before, all the devices have to be tested and all the procedures simulated. It’s a lot of work to get ready to the huge amount of work we’ll have to do from the day after the implant on.
I took the shot at the University Campus Bio-Medico of Rome underground parkings. It was nine o’clock in the evening, that’s when we finally left a meeting that started at nine in the morning. And tomorrow it’s going to be more or less the same…