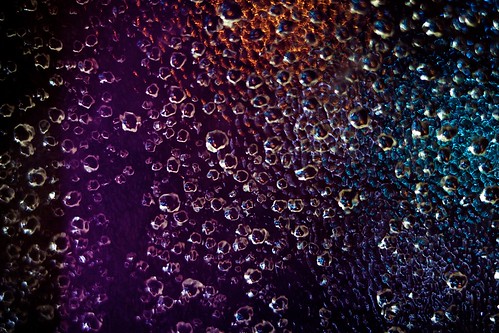 Today at work we were moved from one office to another. They are going to build new labs were our offices were. Moving means putting things in boxes followed by taking things out from the boxes. Moving also means to loose internet, printer, phone, and sometimes even drawers.
It takes time to have everything working again, but it eventually happens, and when it did I took a deep breath and a long look at what was going to be my new working scenario for the next months/years. The room is lot less nice than the previous one, plus now I face a large window on the countryside (sort of), so feel I gained something in the exchange.
Back home I found Agata watching the rain pouring on our terrace with the baby sitter. She quickly toddled to me, hugged my knees, and I felt the urge to play with her as long as I could.
Then Nicholas arrived. He’s a friend (and ex-colleague) from our past life in the Netherlands and my work at ESA. He’s Scottish, weird and fun, the kind of people we like most. He’s also a very good photographer, the one who played the biggest role in my photographic formation back in 2008. He’s the administrator, together with Gorbot, of one of the best Flickr groups: Photoslap. Check it out and join it!
When he arrived the rain just stopped, so we left home for good, immediately after then I took this shot: it’s the window of our toilet, behind it the city lights are shining, and the last rain drops add textures on textures. The macro view is got with the same lens detachment technique I explained several posts ago, which is responsible for the weird focus plane and light leaking.