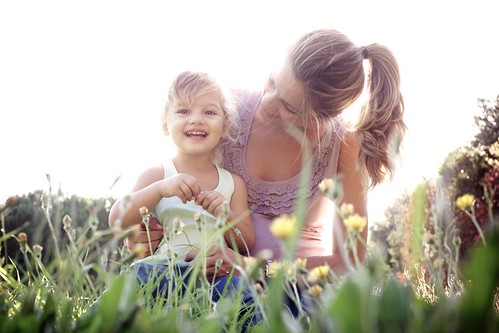 I should and I would if I could.

Because. I won’t till I can and they want me to.

This is quite an accurate picture of the conversation I had in my head for the whole afternoon. And evening. And night. Well, it’s more or less the daily mental conversation. Mental because it happens in my mind, but also because it’s driving me mental. The big difference is the last question. That was added today. When I realized that I screwed up something at my office work. Things could have gone right just if I had done what I said I would and what I wanted to. But I didn’t. Cause the day I said I would I had a horrible headache. And I was tired. And I had other thousands of things to do. And somehow, quietly and softly, the thing slipped off my mind, till I forgot it. And then I forgot that I forgot it. And then it was lost forever.

Till today, when it came back in the form of a failure. I hate failures. Who doesn’t. They really make me sad and angry with myself. And since me is just me, I need a higher me to criticize me. And that’s how the conversation starts.

And yet, there is a very good thing coming out of this day. For as angry, sad, self-disappointed I was, yet when it came to shoot the family portraits I had scheduled for the late afternoon I did a great job. In the past I wouldn’t have been able to take half-decent shots if I wasn’t completely focused. Now I can. This is an important step for any profession. To realize a consistent product no matter what.

They are Marina and Anita, mother and daughter, a brother on his way (you can’t really see she’s pregnant in this shot, though). Marina asked us to portray her and her daughter playing together and with the pregnancy. We had shots of Anita playing with a little locomotive on her mother’s belly, then we used other accessories such as ribbons, flowers, and even a small quilt with the name of the soon-to-be-born brother. They had a good time, I managed to enjoy the shooting as much as I could, and then the day was finally over.

At night Claudia and I went to the movie theater to watch the new Batman movie. Well, at least he’s darker than me and has much more personality issues, and yet he isn’t doing so bad, so why should I?