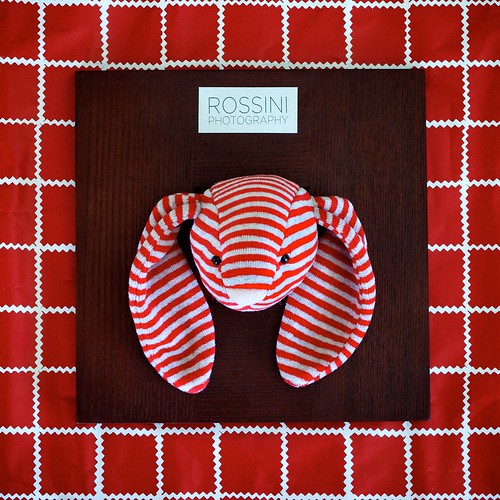 Today the deer hunting season opens in Kodiak, Alaska, in the very same National Wildlife Refuge where I spent four days between cabins, lakes, rivers, woods, and glaciers. It gives me a creepy feeling to think that those idyllic places in which the wildlife was more curious than scared about human presence (so much that in a few days we have been approached by many bears, bald eagles, deers and seals) are right now being hiked by armed to the teeth hunters.
I guess that if we were camping this, instead of last, week, well, I would have probably been more scared by scarce-sight hunters than by grizzly bears. I never went hunting (and I hope I’ll never have to), so I’m probably wrong, but I always had the feeling that a frustrated hunter would sooner or later start shooting at whatever moves within the foliage, being that a deer, a bear, or an Italian photographer on assignment.
So, today Mr Bunny the Suicidal is here to remember us that timing is all in life, that even just being wrong by a week can change between photographing uncontaminated wonder of nature and becoming the unwanted prey of hunting games and ending up hanging on some redneck’s wall.