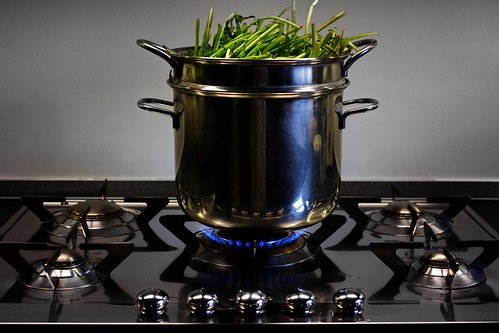 I need to get in shape. I planned some adventurous things for this summer and I need to be fit for them. So, starting a couple of days ago, and for the next couple of weeks, I’m going to eat mostly vegetables. And exercise, every morning, at least one hour. Forty minutes of cardio, the remaining time for abs and stuff. I don’t care about looking great, I just want to be athletically able to sustain the summer activities.
I’m also thinking about a new lens for the NEX-7. I would like to go wider than the 35mm. The current options are the Carl Zeiss 24mm f1.8, the Voigtlander 21mm f4 and the Voigtlander 12mm f5.6. The first option is a great little lens and the only one in the list with autofocus. The second one is a fully manual lens, like the color-skopar I’m currently using, quite dark (f4 is perfect at daylight, but rather useless for my nocturnal photography), less than half the price of the CZ and a bit wider. The third option is the champion of wide lenses, almost as expensive as the CZ, fully manual and extremely dark.
Now, due to the fringe issue with the NEX-7, the fact that the two Voigtlander aren’t super-fast could even be a benefit. In fact, at larger apertures the magenta fringe would probably be too strong. So, why am I bothering to keep the Voigtlanders as an option and don’t I go straight to the CZ? Because I like the personality of range finder lenses better. It’s something I discovered with the color-skopar, I never had a RF lens or camera before last summer, when I bought a Bessa R2 with the 35mm. I was stunned by the results and then is when I decided I needed a digital body able to perform as good as the Bessa and to mount the color-skopar. It was perfect timing, because Sony announced the NEX-7 just a few weeks later.