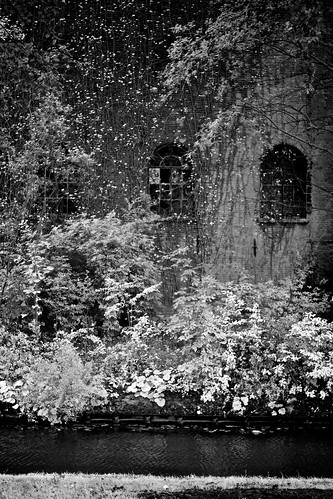 A whole day spent to move back to Rome. Packing a family isn’t an easy task, and took the whole morning. Luckily I had the time for a walk to the near park, along the canals, to take this shot (I’ve already been there a few days before, so I knew what I was going to shoot), because once we left the house in Leiden the nightmare begun.
Let me start saying that I love the efficiency of the Dutch services. Trains, town-halls, traffic, everything works (usually) perfectly. And let me add that, as an Italian, I am pretty used to un-efficiency, so I’m not the kind of person which easily starts bitching around. That said, Schiphol is probably the worst airport of the planet Earth. It took us two hours to get in the airplane, and that was perfectly normal to all the people working there. I am sorry to say that, in this case, the Dutch efficiency went all to save money and none to make the experience easy to the travelers. There was just one queue, the same for all the flying companies and all the (European) destinations, unbearably slow due to the lack of personnel. I left home at two in the afternoon, I had the flight at five in the afternoon, I was finally home at eight in the evening, exhausted. Probably, if you have to flight from Amsterdam or surroundings, flying with Easy-Jet is a good idea, since they have their personal area in the Schiphol airport (and they are much cheaper too!). Or fly from Rotterdam, it can only be better.
Anyway, I was lucky that I had the time for this shot just before starting the exodus, since when I was finally home I hardly had any energy spared for the daily shot.