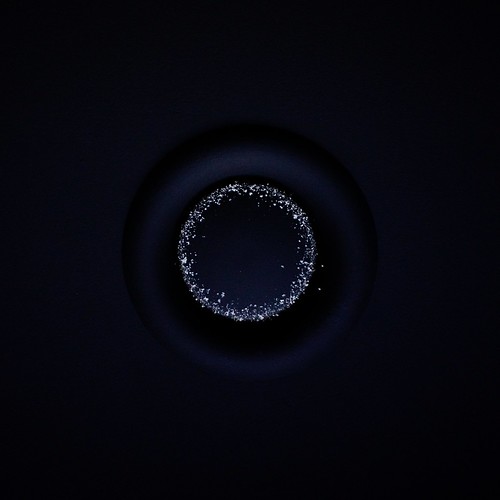 You’ll never guess what is this photo picturing. I liked the abstract monochrome shape of the thing and the white dust giving it the right amount of textures. So, can you guess the object?
I spent the day at the “10 years of the act”, an un-conference, which means that each attendant had the opportunity to propose a topic to be discussed. There were more than 100 people, for the most scientists from all over the world, less than half of which were my ex-colleagues or ex act members, and at the end around 28 topics were proposed. I had the luck to enjoy once more the crazy topics that this research group loves to share, like wormholes, the space Noah ark, massive swarm robotics, space cities, and so on.
My speech was late in the afternoon, it focused on the new trends on brain-machine interfaces, especially on invasive ones. It was fun.
By the end of the day we were all drunk at the cocktail party. The new artificial-intelligence guy spent the night preparing star-trek patented drinks, a red and a blue one, I don’t remember the names, though. The ACT remains the closest thing to the “Big Bang Theory” characters I’ve ever met, and every time I deeply enjoy the nerdish and witty irony of these weirdos.