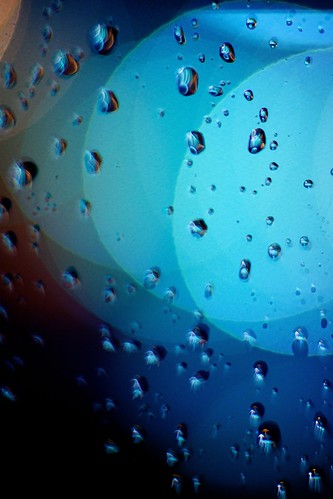 It has been a substantially awful day. I had a meeting in the deep south of the country for a national research project, and I was on a very tight schedule, which got totally messed up by a violent storm that hit Rome (and most of the central part of Italy as well). The airport went haywire due to the frequent lightnings, extremely strong winds and heavy rain, so all of my flights were delayed. I was supposed to be at the meeting at 10.45 and be home at 16.00, I ended up reaching the meeting point at noon and being back home in the evening. Plus, I got totally drenched in water. And since I was already a bit sick, now I’m totally wrecked. I’m pretty sure tomorrow I’ll wake up with the fever…
The day would have been bad by its own, but it got awful when, once returned at home, I found out that my favorite photographic facebook group got into a huge fight and, basically, torn apart. At first it was just a discussion between a member and the group administrator, but shortly after a bunch of other members aligned against the administrator, a couple of others took the opposite side, and in less than one hour so many bad things were said by both sides that there was no way to get back into “normality” anymore.
A new group has been created by the “rebels”, but the former group resists and is still there. Basically, my friends are now split into two different groups, both more or less still complaining about “the others”. I know this is the end, there’s no way that any of the two groups can survive. We existed because we were together, I feel that from now on only those who strengthen a personal bound we’ll be able to stay in touch, the others will just go on their relative path.
Yet, this all thing put me really down. I’m drenched, wrecked, I totally feel the fever coming along, and I lost a group of friends I care about. So, these are the reasons of the moody shot, a view of the raindrops on our studio window, with the traffic lights shining in the background.